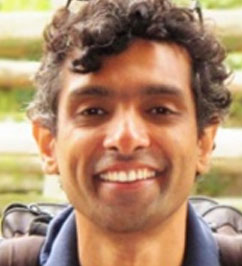 Bilal Siddiqi is an Economist at the World Bank’s Development Research Group. His research focuses on public sector governance and justice reform, particularly in fragile and conflict-affected situations. He is involved in a range of field experiments in Africa and South Asia, involving legal aid, mediation, post-conflict reconciliation, public service providers, and commercial investors

Dr. Siddiqi received his MPhil and PhD in Economics from Oxford University, where he studied as a Rhodes Scholar and was affiliated with the Centre for the Study of African Economies