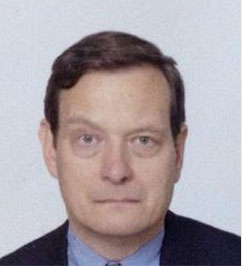 William Peter Mako worked with the World Bank from 1997 to 2014 in Turkey, South Korea and Indonesia among others. While working at the Bank, he advised on public-private partnerships (PPPs) in Jordan and capital market development in Egypt, and negotiated related conditions for development policy loans in both countries (2008 – 2014). He also advised financial supervisors and ministry of finance officials on corporate sector restructuring during financial crises in South Korea (1998), Thailand (1998), Indonesia (2000), Turkey (2001), and Argentina (2002), including as part of International Monetary Fund (IMF) missions. He is currently a Professor at Kyung Hee University, Graduate School of Pan- Pacific International Studies.

Mako graduated from Yale University with an MBA.